Try to keep these points in mind: 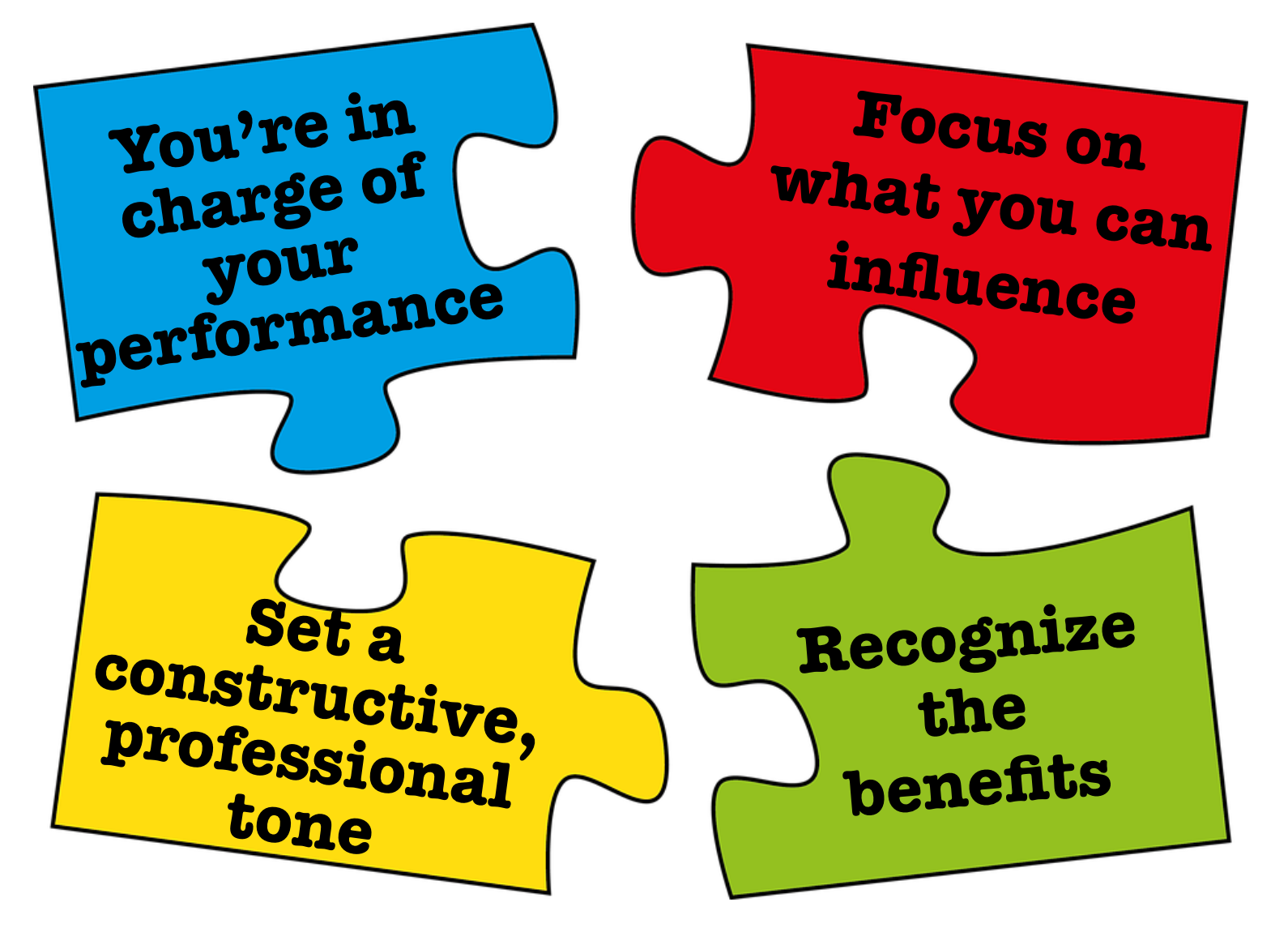 You’re in charge of your performance

Don’t forget that of the many factors that affect success on standardized tests, the one you can control the most is your teaching performance — regardless of the attitude of your students, their support at home or the role of the school administration. Will good teaching be the sole decider in your students’ success? No, but it will play a major role.

Focus on what you can influence

When issues are swirling and people are choosing sides, the best thing to do is to focus on what you can control. For a teacher, that means honing the quality of your instruction in the classroom, understanding of the curriculum and designing lessons that help students the most.  Try not to spend time spinning in circles over something that’s either beyond your control or hasn’t yet been firmly established.

Regardless of your feelings on the quality or necessity of testing, remember to keep a professional tone when discussing the tests. Your primary responsibility is to ensure the learning of your students, so don’t get caught up criticizing a test that has yet to be administered. Be judicious in your comments about the testing. Never involve students into the middle of these debates.

There is nothing wrong with spending time teaching your students the best way to take the test. Breaking the test down into smaller pieces, practicing the computer-based interface and highlighting the important parts of the test are all reasonable uses of your time. Focusing too greatly on the test, shutting down instruction in other areas due to the upcoming tests, or sending home worksheet after worksheet isn’t a good use of your time. It’s OK to analyze, just don’t obsess.

One point that many supporters of standardized tests bring up during these discussions is that formal “sit-down” tests are a part of life — most professions require formal tests of some sort, and the testing will become more frequent as jobs become more highly skilled and demanding. Putting the standardized-testing discussion in that context supports the idea of taking the test.

While the test plays a larger role in both the child’s school evaluation and the teacher’s overall performance, it is not a major player in the overall school experience of the student.